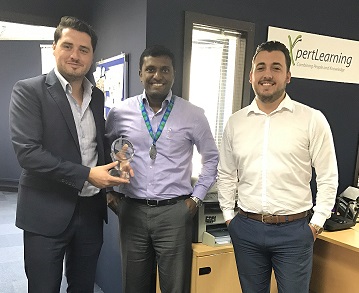 Every year, for the past four years, the Xpert Team joins thousands of runners at the Standard Chartered Dubai Marathon.  This year’s edition was held on the 20th of January with over 100,000 people who participated, including the crowd that cheered the runners on all the way to the finish line!

The hashtag line for this year’s Marathon was #reasontorun, over 30,000 runners meant that there were a million reasons to run: various charities, causes, loved ones, etc.  Let’s hear the Xperts’ reasons to run:

Kat: “Today, there is much chaos in the world so I decided my #reasontorun was for those who are persecuted across the globe, may it be political or religious persecution.  I dedicated every kilometre praying that these people groups are alleviated from their situations.  I also ran for a special lady, my good friend’s mom, who was battling cancer—she sadly passed away a week later I did the run, but I am grateful for the chance to run for her.”

Krish:  “This was my third year in a row and it was the toughest one! I wasn’t fully fit, but took this as an opportunity and perhaps my #reasontorun was to regain some fitness. The first 3-4 Kms. was easy and the next 5-8 Kms. was tough. But as they say, “finishing a marathon is a state of mind that says anything is possible.”

Jack: “It’s my first run in Dubai and I’m delighted I made it till the end as I challenged myself to lose some weight.”

The team is always happy to do the yearly marathon.  Somehow, we feel it embodies the culture of eLearning we aim for organisations to imbibe: to go the distance and build endurance.

Congratulations to the Xperts who ran for a reason!  We are hoping that the rest of the team will join the run next year!

« Research – Online Learning, Talent and Performance in the GCC – 2017 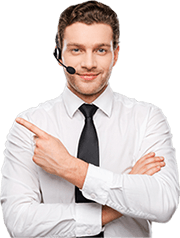